Today is November 19th, Gene Tierney 's Birthday! Had she been alive, she would've turned 100 years old today! I searched endlessly for photographs of her birthday or at least of her with any cake, but couldn't find any, so I made this silly photoshoped picture of her. Afterall, I couldn't ruin my birthday posts with a regular picture hehe. I know it's silly, but I get very annoyed with myself if I don't get everything organised. Gene Tierney is one of my favourite actresses of the golden age. She is one of the most beautiful and most glamorous women I've ever seen. Her acting although lacking, was notable and her presence demaded attention. She wasn't in many great films, but she made her films great. Tierney's Biography: Gene Eliza Tierney was born on November 19th, 1920 in Brooklyn , New York , to parents of Irish and English descent. She was the middle child - an older brother and a younger sister - and she had a rich upbr
Post a comment
Read more 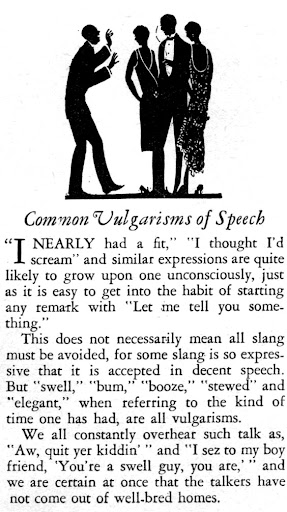 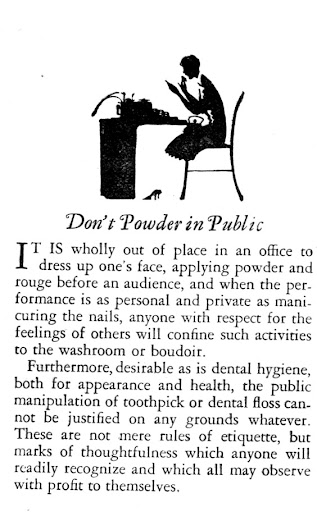 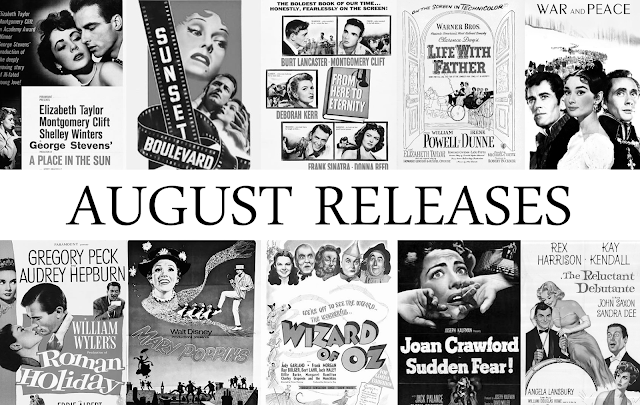 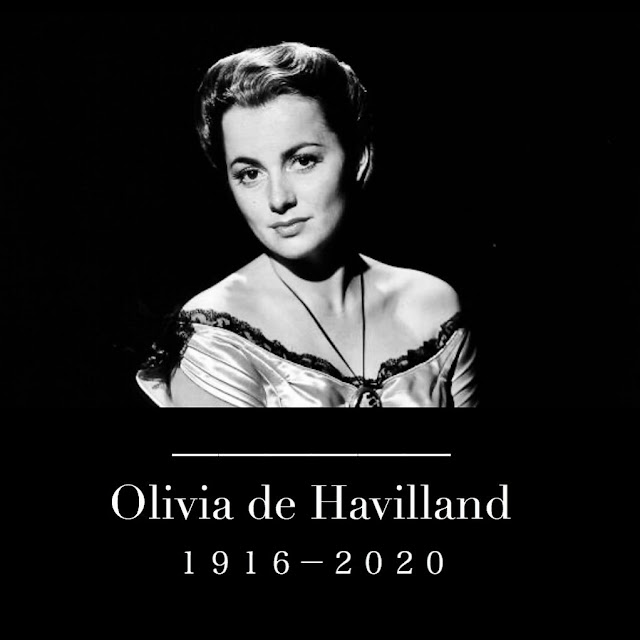 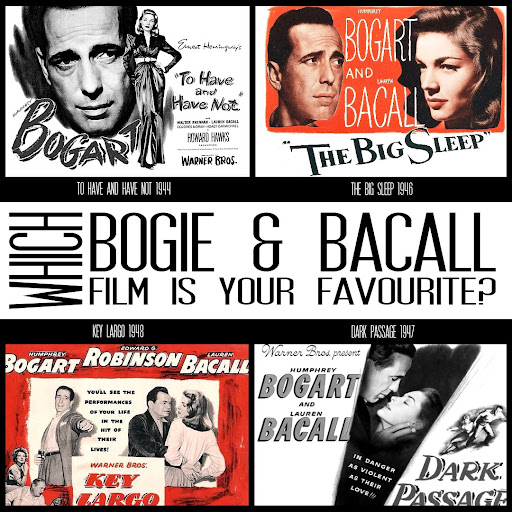 POLL: Which Bogie & Bacall Film Is Your Favourite? 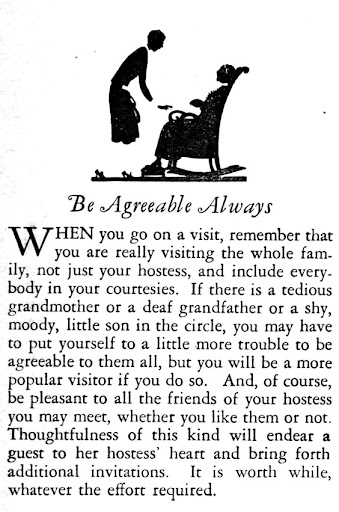 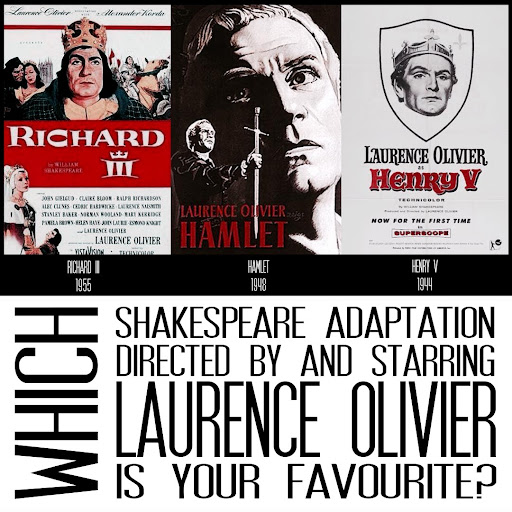 POLL: Which Olivier Shakepeare Performance is Your Favourite? 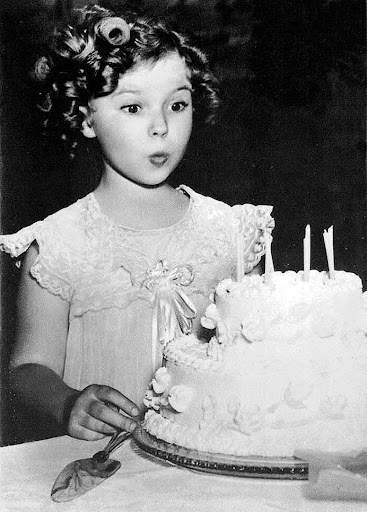 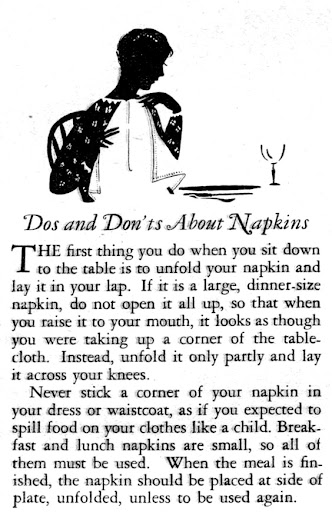 mintybint
I'm a quiet living girl, who prefers to spend the evening in the silence of her room, who likes an atmosphere as restful as an undiscovered tomb, A pensive girl am I, of philosophical joys, who likes to meditate, contemplate, far from humanities mad inhuman noise... 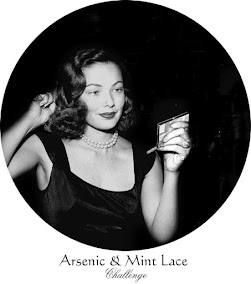 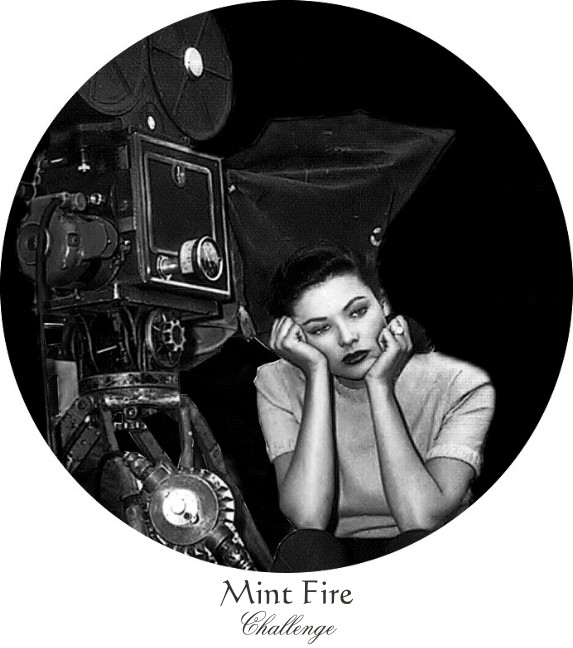 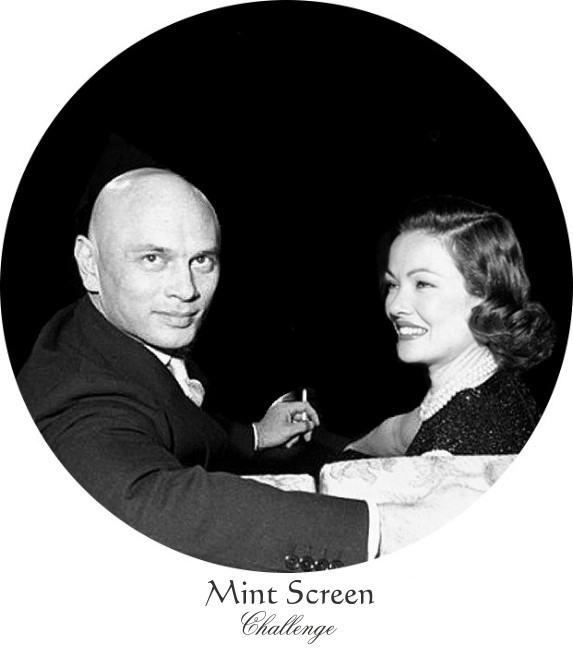 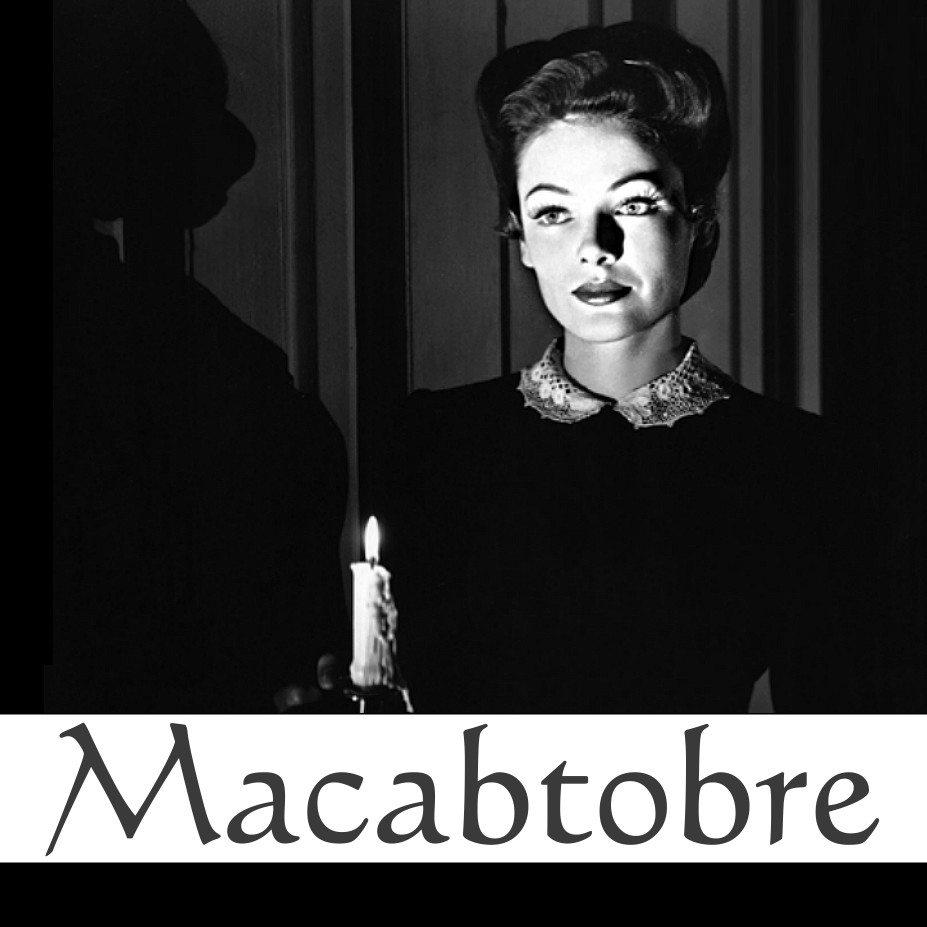